The Top Services That Come Within Indian Civil Services 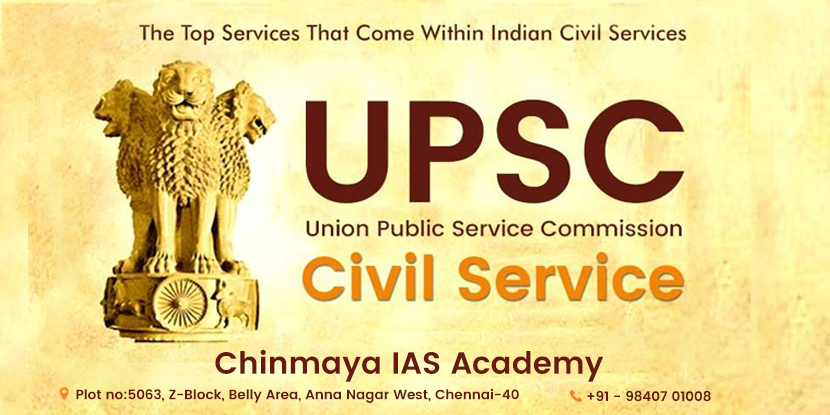 As you walk past the many coaching centres that dot our nation, you can see the hope and dreams brimming in the eyes of IAS aspirants. As it should be. Becoming a civil officer is a matter of prestige and honour. Passing the civil services exam means you cleared the toughest exam in the nation, which makes the achievement even more commendable.
But what are the posts that come within the civil services? Is IAS the only “job” or are there more positions? That’s what this post discovers. We take a look at the top services you may get to be a part of if you pass the UPSC conducted exam.

The most commonly known civil service post is the IAS. A premier service within the government of the nation, it was established in 1946. Before that, it was the Indian Imperial Services which ruled. IAS is an all India service where officers are recruited through the same qualifications and offered a uniform pay scale. Known as the steel frame of India, IAS officers are responsible for:

An IFS officer is responsible for safeguarding and promoting the interests of India at a national and international platform in a plethora of issues and platforms. Some of the areas an Indian diplomat work on are:

If you become an IFS officer, you will be representing the country in its:

IPS marks the third and the last of the All India Services within the government. When India gained independence, they replaced the old Indian Imperial Police with IPS. While it is not an actual force of police officers, it is a service. IPS officers are leaders and commanders to the entire staff of state police as well as CAP.
While most of the civil aspirants who walk through the doors of Chinmaya Coaching Centre aim to be part of the above three, three more positions have an equal amount of prestige attached to them.

As a leading IAS coaching in Chennai, we know that civil services are as deep as they are broad. When students first come to Chennai with the hopes of becoming a public officer, they rarely realise the opportunities open to them. If you are one of those hopefuls in Chennai, we recommend you to take a comprehensive look at all the posts within Indian civil services before you make the final career choice.