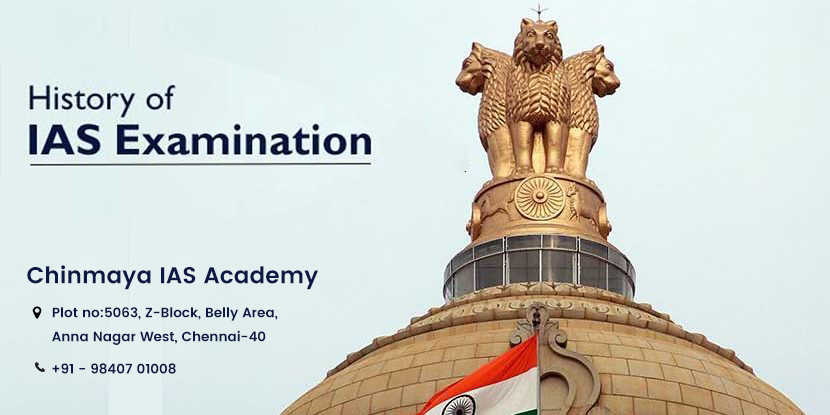 The official name of IAS exam is civil services examination. It is organized by the UPSC or Union Public Service Commission annually. The IAS examination consists of three levels and candidates who are clearing all three levels will be offered the prestigious civil services position in the country. They become officers and given positions like IFS (Indian Foreign Service), IPS (Indian Police Service) and IAS (Indian Administrative Service) and several other services. IAS or UPSC exam is said to be one of the challenging exams in India. If the candidate follows the right strategy and approach, they can easily clear the IAS exam just in the first attempt. It is recommended to join a leading IAS training center in Chennai for complete assistance and guidance throughout the exams and interview sessions.

As IAS exam aspirants, it is necessary to understand and know the needs of IAS exam 2019. You should be aware of syllabus for IAS exams (that is both Mains and Prelims), application procedure, pattern, and several other important details before starting your preparation tasks. Before checking the exam pattern, let us discuss the history of IAS (Indian Administrative Service) exam in India. 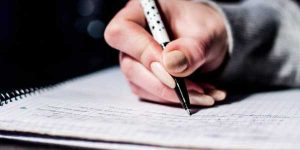 There are three stages in the IAS exam. It is important to pass in all three stages to get the position you desire.

In the second stage, the candidate has to attend totally 9 papers that include English, Compulsory Indian Language, Essay, General Studies I, II, III, IV, Optional Paper I and II. Each exam is conducted for 3 hours. The candidate can choose to write either in English or Hindi or other languages mentioned in the laws of Indian Constitution.
The third stage of UPSC involves personality tests or interviews. The candidates who pass in the second stage will be selected for the third stage. The personality test is conducted only at the New Delhi UPSC Bhavan.

Common Mistakes Committed by Every UPSC CSE Aspirants
The applicants make many mistakes in the UPSC exams which results in scoring fewer marks in the exams. Though the preparation can be stressing and taxing mentally, preparing beforehand and strictly following the strategy would make one reach for success. There are many students even after preparing really hard, ends up failing in the exam. So, a flexible and well-designed plan is the only key to achieve success in the most difficult exams. The target work will help in improving your performance and will give you a boost of head start in the prelims exams. Scholars from popular magazine have collected such mistakes committed by candidates to enable IAS aspirants to avoid such mistakes in future.