What Is The Right Time To Start IAS Prep? 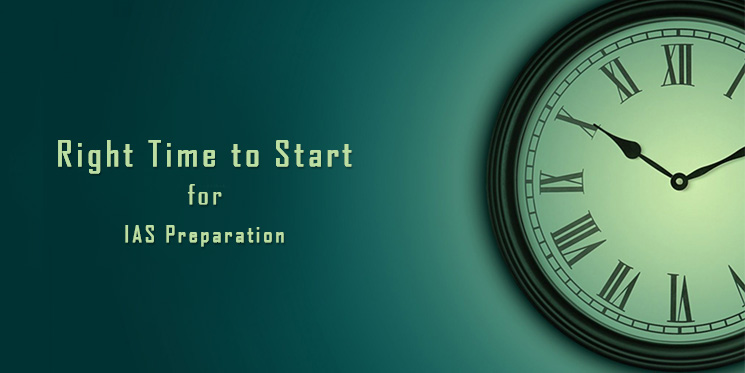 Here let’s try to answer the question, “Why does one want to appear for Civil Service Exams?”
Most of the candidates wanted to serve the country, some of them chose it because of the prestige and recognition and so forth. Either ways, the thought can come at any age and then the candidate becomes serious about giving UPSC Exams.

Some may get the thought and desire during school days, some may get it during graduation and maybe some may get it even later. While there is no denying the fact, the sooner the better; there is no hard and fast rule that you have to write the exam at a certain age to succeed. Many have aced the exam while they were in their thirties. 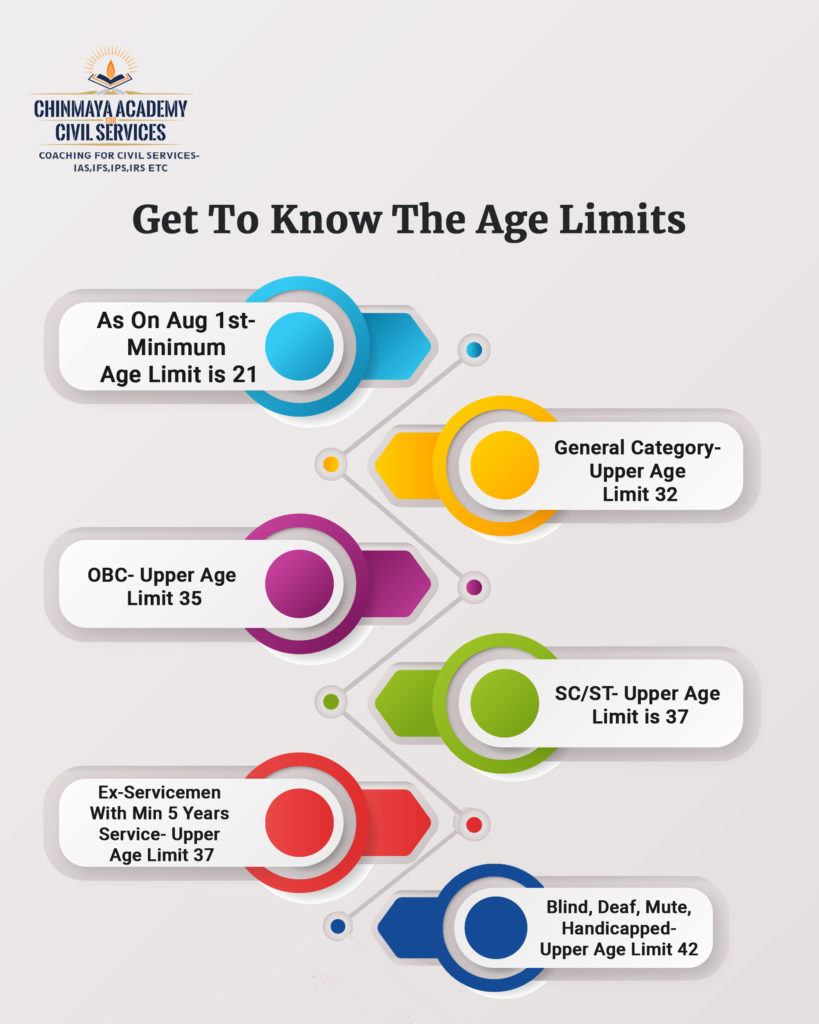 The right age to prepare for IAS: It is just when the desire to succeed in the Civil Service Exam occurs, matters. If it occurs during school days or graduation; it may not be a bad notion because it is good that you know what you want to do with your life at such an early age. There would be academic commitments like achievement of good grades; but if you are motivated enough you will be able to balance your academic commitments as well as surge towards your UPSC dream. At this stage it would be a good idea to read newspapers, be updated on current affairs, answer past UPSC question papers to know where you stand and so on. There is also the advantage of choosing and preparing for optional subjects well before hand; either by showing a bit more focus during school or choosing them as graduation majors or electives.

If the desire to appear for Civil Service Exams comes after graduation or much later, there is no harm done. The candidate may be employed or may not be employed, single or married; it will not matter if the candidate is motivated and determined to clear the exams. These exams have been cleared by married people, people with kids, pregnant candidates, physically challenged candidate, people who were employed and so on. As said before motivation, determination, hard work matter while age is just a number.

However there is this one hint  given by top ias academy in chennai for clearing Civil Service Exams.
There has to exist a desire to serve the nation. Because individuals first look out themselves; then their family circle; then their circle comprises of good friends, close relatives, neighbours, colleagues etc, then finally the nation or humanity in general.

Looking at the above diagram some people never look beyond the first circle, most of the individuals easily get up to the second circle, and some others even up to third circle. However it requires a lot of open mindedness and service minded approach to transcend all the three circles and reach the fourth. These two attributes are tested very much in the Civil Service Exams. It would require a great deal of open mindedness to interpret the question correctly and also most of the questions will have a social value added to it. Therefore irrespective of the age, if the individual is determined, hard working, is open minded and possesses a willingness to serve the nation; the exam should pose no problems whatsoever.

Concluding the best time to start preparations would be “the sooner the better”. This phrase does not imply that a younger person’s intellectual capabilities are better; as a person can achieve intellectual excellence at any age. The reason is the sooner the individual succeeds in the exam, the longer he or she will be given an opportunity to serve the nation and that is not a bad notion at all.

Cut – off Marks
There are many factors for which the UPSC decides the cut off for the civil services. They are

To qualify perfectly for the UPSC exams such as the IAS, IPS, IFS, Central services both group A and B, they announce officially cut off for the three stages of CSE – Civil Services Examination