Everything You Should Know About the UPSC Interview Panel 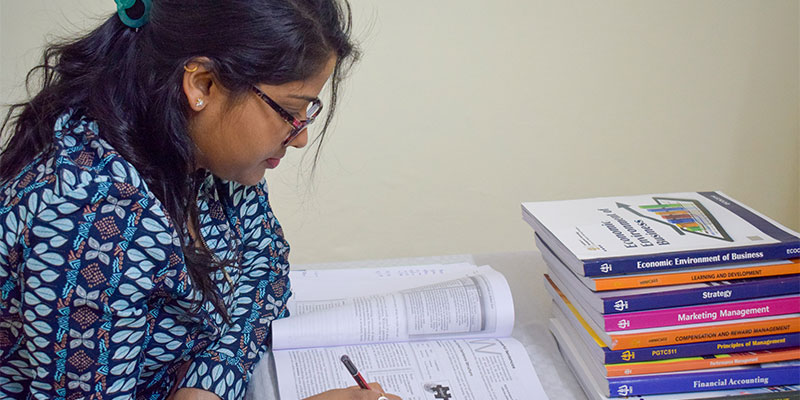 The apex of the Union’s recruiting agency is Union Public Service Commission. If you are an IAS aspirant, a brief knowledge of the interview panel will be useful. By knowing the professional and educational background of the panel members, you will gain a better chance to ace the interview. We have consolidated the list of UPSC board members who interview for the Civil Services Examination. Keep reading to know what you should learn apart from enrolling in a good UPSC training centre.

The length of a UPSC interview is not definite. If the interview lasts long, the candidate will have a high chance of scoring better. The interview scores are not revealed immediately and are only known when the final results are out. The number of candidates shortlisted from the main exams is nearly double the number of available vacancies. They are then made to appear for a personality test.

You cannot score less than 55 marks in the UPSC interview. If you want to get into the merit list, you must get at least 60 percent and above. But if you want a better service allotment with a good ranking, you must strive and gain 200 marks. For getting into Group A services and IAS allotment, aim to get 200 marks and more.

Importance of Civil Services Interview & Details About the Interview Panel

You must prepare strenuously to ace the UPSC examination as the interview is the gateway to civil services. Out of the total 2025 marks, the interview is for 275 marks. The interviewers play a major role in deciding your future. They can either make you go up the ladder or fail you miserably. Thus, it is crucial to take the interview seriously and prepare properly.

Usually, the UPSC invites professionals who are experts in their respective fields. The interview board has five unbiased members, with a chairperson in the main position. The members assess the capability of the student to pursue their career in public service based on their social traits, interest in current affairs, and intellectual capabilities.

The interviewees will be given the list of the board they will be facing when the interview dates are declared. Candidates are expected to research and collect information about the board members before appearing for the interview. In 2022, the interview is expected to be conducted between 5th April and 26th May. If you are already anxious about the interview, remember that there is nothing to stress about if you have prepared well. The interview panel will make you feel comfortable, provided you give your best and take it up with confidence.

Also Read : Everything You Need to Know About CUET 2022

All You Need to Know About the Panellists

The list of interviewers and an overview about them are given below. Once you get to know about the interviewers, you can get an idea of what you need to concentrate on and prepare for the interview. Doing so will give you a better chance when compared to other aspirants.

Closure
Since the UPSC interview is crucial, variable, and personal, prepare well to tackle the test. With the above-shared information about the interview panel, you must be able to gauge the kind of questions you will be getting from the panel. Enrol in Chinmaya UPSC training centre in Chennai if you want to express yourself tactfully and ace the interview effortlessly.

Newspaper Editorials: How to Use Them for IAS Preparations
June 17, 2022

The Judicious Use of Social Media for UPSC Preparations
December 10, 2021

Why Do Candidates Pick IAS Instead Of IFS?
November 6, 2021